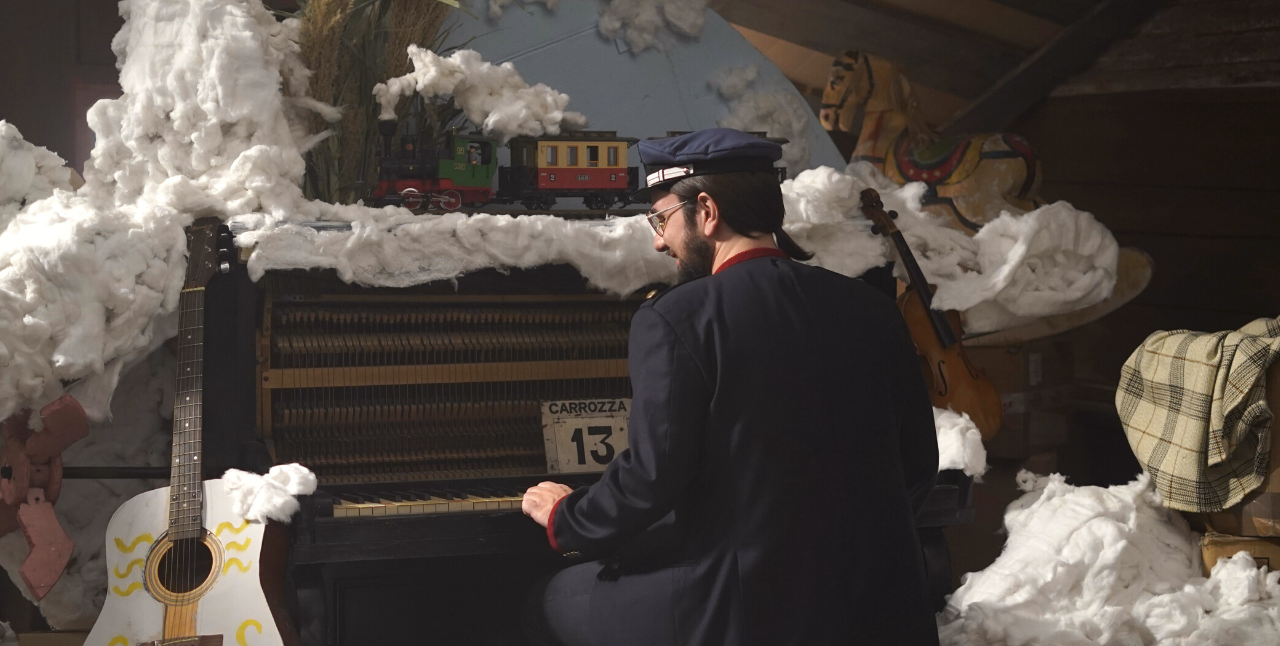 Songwriter and storyteller, Peppe Lana is an ambiance-maker, his music shapes listening spaces, silence, feelings. Born in Agrigento (Sicily) in 1990 he started playing the piano at the age of 7. A little later he also discovered the guitar and accordion. Voracious listener, his musical influences range from folk to blues, from jazz to the Italian and international songwriting tradition. With the first need of self-expression he found the “Aristocrasti” a trio band. With “Aristocrasti” he composed, organized and published the first original album “Per la strada”, released in February 2017.

In 2018 he met the Argentine guitarist Sebastian Torres, together with he found a traditional South America music group, “Pacha kama”.

In 2019 he enrolled in the Jazz Piano Course of the Conservatory of Palermo and started a solo songwriting career. Few months later he opened the concert of the Italian singer “Arisa” in Nicosia (Enna), with 5 unreleased tracks.

He’s currently engaged in recording the first album whose release is scheduled for spring 2021. The project is led by a personal, musical and philosophical research, focused on self-observation and self-consciousness. He starts from discovering of his own identity which is continuously changing but yet strongly anchored to the present moment. His work is a musical tale of freedom that deeply observe and comprehend reality in order to enrich it with more meaning, using a symbolic language and overtaking materialists’ borders. Sounds are minimalist and essentials, because often, in order to be heard,  it is more useful to whisper than to shout.

The project was born from the collaboration between Peppe Lana (voice and piano), Mattia Franchina (double bass), Sandro Giambruno (drums). The sound seeks a synthesis between Italian songwriting, jazz, swing, and folk.

Their work are inspired by lyrics and music of Italian artists such as Lucio Dalla, De André, Paolo Conte and the overseas sounds and rhythms of Duke Ellington and Bob Dylan. In February 2017 they published "Per la strada", their first album, defined by critics as "a compendium of intimate and singer-songwriter pop with winks at a nocturnal and intriguing jazz with Dixie aftertaste" .

Since the release of the album, the trio has been involved in participation in festivals and events all around Italy. 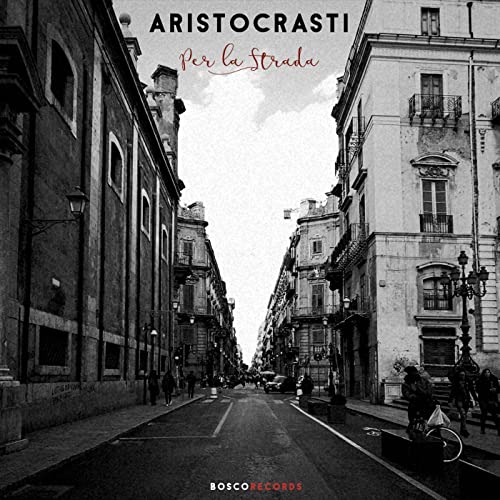 PACHA KAMA is a musical project that takes its name from Pachacàmac, Inca God creator of the Earth and lord of the earthquakes, through which he vitalizes and renews the Earth. The group is the result of a musical research that aims to recover traditional South American musical genres.

Argentine, Peruvian, Chilean, Bolivian, Ecuadorian, Colombian, Venezuelan, Uruguayan, Cuban music; cultures different from each other but with the particular imprint of the meeting between Indians, Spaniards and Africans of whom the South American culture was born. 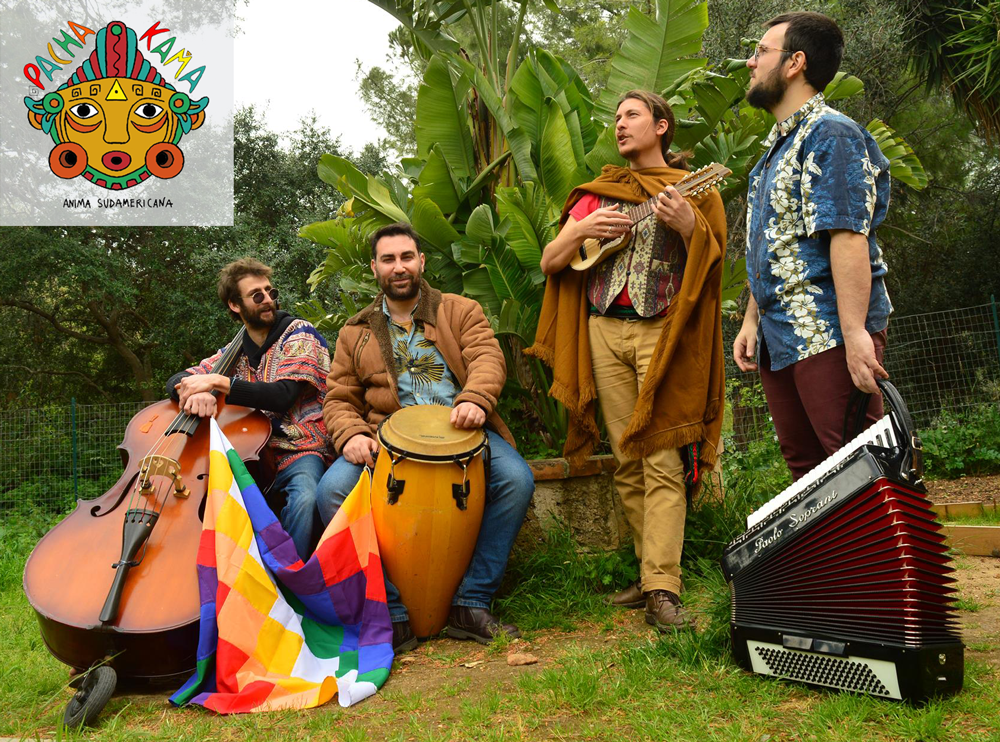 We use our own cookies (technical cookies that are necessary for our website to function, they do not need authorisation and they are the only ones that we have activated by default) and third party cookies (to improve our page, customise it based on your preferences or be able to show you advertising tailored to your searches and personal interests) that provide services for our website.

Cookie settingsAccept
Modify cookies
These cookies are absolutely necessary for our website to function and for you to be able to browse it. For example, they are those that allow us to identify you, give you access to certain restricted parts of the page if necessary, or remember different options or services already selected by you, such as your privacy preferences, which is why they are activated by default. Through the configuration of your browser, you can block or set an alert for the presence of this type of cookie, although blocking them will prevent the different functionalities of our website from working properly.
These cookies allow us to study user navigation on our website and to evaluate performance so we can improve by adding new functionalities.
These allow us to save the user's preferences so that we can improve the quality of our services and offer a better experience through recommended products. Activating them will improve the functionality of the website (for example, adapting to your type of browser) and customising it based on your preferences (for example, displaying information in the language you have chosen on previous occasions).
Save preferences